What is an immersive brand experience?

Here at Beyond we don’t think it’s an understatement to say that branding is one of the most important tools in the world.

And yes, we might give in to hyperbole sometimes, but it’s only because we’re passionate.

But what do we mean when we talk about the total brand immersion? Well you’ve probably all seen people sharing posts on LinkedIn of a Coke can with the name removed or a pint of Guinness without their name on, it’s still recognisable as Coke and Guinness, and that is great branding. That’s undeniable. But we want to take it further. 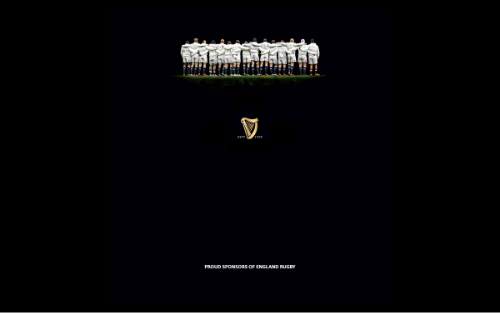 We believe the power of branding is more than just the sum of its parts. It’s the synergy that exists when those parts work together seamlessly and effortlessly. Of course there’s a lot of work that goes in behind the scenes to make it all look effortless, but that’s where we can help.

Immersive branding is as much about story telling as it is about anything visual. It’s people buying into a companies history. When people buy an iPhone over a Huawei phone they’re choosing all of those memories of Steve Jobs in a theatre in California presenting the new iPhone for the first time, it’s not because the technology itself isn’t hugely better, it isn’t. That’s powerful branding and storytelling going hand in hand.

We’re lucky that we’ve got some wonderful clients that live and breathe what they do. Heston Blumenthal, Incognito, and The River Test Distillery are all clients we’ve had the pleasure of creating some incredible experiences with over the past couple of years. All three of these already create incredible work all on their own. Heston’s culinary experiments are world famous, Incognito's cocktails have created a cult following, and the River Test Distillery work hard to bottle the essence of their local environment into every batch. They’re all trying, and succeeding, in giving their customers an experience that will delight all of their senses. As an extension of this, what we’ve done with each of them is try and bring that passion, experience and craft out of their various organisations and into their digital or marketing experience.

Let’s look a bit more at Incognito for example. They’re not just trying to just serve you cocktails, you can get a cocktail in a Wetherspoons. What they’re doing is delivering an unparalleled experience, a night you won’t forget in a hurry, and it’s our job is to give people an idea of that experience before you go. We’re lucky enough to know what it’s like when you get in, the sights and the sounds, and have one of their fantastic drinks, and we want people to have that same level of intrigue and adventure when they visit the website for the first time. 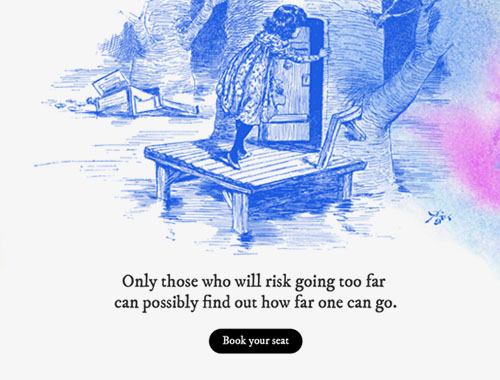 We spoke earlier about the coke can with no wording, and yes that is a great example of a powerful brand. But a company’s identity is so much more than its visual elements. Let’s look back at the Incognito website, we’ve carefully placed some well researched quotes from various literary giants that evoke a feeling in the user. These feelings run parallel with what Incognito try and achieve when you’re sat deep in their bar with a mysterious drink in your hand. It may seem frivolous to give so much screen space just to an obscure quote, but the stats showing the levels of engagement on the site don’t lie. Never underestimate the power of a good line of copy.

Something else that is often overlooked is a user’s interaction. When someone goes to click a button on your website or scrolls down a bit further, that’s a tiny victory, they’ve chosen to stay with you for a few more of their valuable seconds. Their time is precious and they’re choosing to spend it with you and your brand, they should be thanked and rewarded for that. A good way to do that is to make that experience as nice as possible. On the Solis Energy Solutions site we spent a lot of time making it as enjoyable to use as possible. They really wanted to differentiate themselves from the other boring companies just trying to flog solar panels, and show that they’re a more complete end to end solution that truly have your energy needs as they’re main focus, so going the extra mile with these details on their site really fitted in with that goal.

There’s plenty more to creating an immersive brand experience, but these are some fundamentals. The main takeaway that we personally stand by is to be thorough, and pay attention to the small details.

Thanks for reading, we’ll be sharing more of our thoughts and insights in the next few months. Stay tuned to the blog.

Not all those that wander are lost, Where to next?

The devil is in the detail. The power of interaction design. 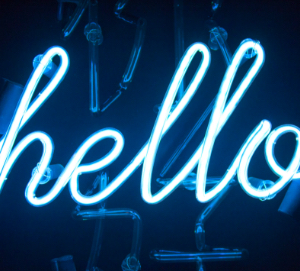 Welcome to the BEYOND blog.